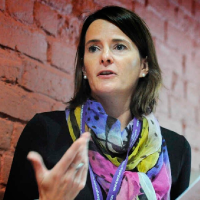 Marguerite Nugent is Manager for Arts and Culture at Wolverhampton City Council.  She is responsible for the cultural and heritage venues within the city and how these contribute to the overall city economy. For the past 22 years she has led a collections acquisitions programme which embraces both historical and contemporary art in a variety of media.  She led on the Contemporary Art Society Special Collections Scheme at Wolverhampton, which focused on the theme of ‘conflict’ and more recently on the Art Fund Renew collection of work by Palestinian artists in partnership with Imperial War Museum . The Gallery has a remit to collect work that touches on social and political issues in modern Britain and this includes a strong collection on work on the theme of the Troubles in Northern Ireland and work by artists of the Black Art Group founded in the city in the 1980s. She has worked on several publications produced by the Gallery, including The Northern Ireland Collection (2006), Pop (2007) and The Cranbrook Colony (2010). Marguerite is leading on bringing the British Art Show 9, a major contemporary art exhibition to Wolverhampton in spring 2021. 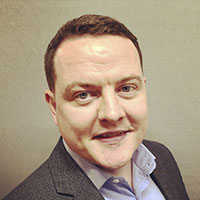 Ciarán O’Donnell was born in Derry City, Northern Ireland in 1981 and began playing the clarinet and saxophone at the age of ten and eleven respectively. He studied music at Queen’s University, Belfast, where he graduated with first-class honours. He was subsequently awarded a scholarship for further study at Birmingham Conservatoire, where he completed a postgraduate diploma with distinction and was awarded the Conservatoire’s post graduate prize 2003. He joined Birmingham Music Service in 2005 as a woodwind teacher, teaching successfully in a variety of Birmingham Schools. 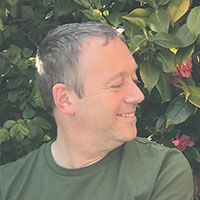 Trevelyan Wright is CEO of Newhampton Arts Centre. Before coming to Wolverhampton in 2018 he spent a decade in Stoke-on-Trent working for B Arts and has held senior arts education positions at cultural organisations including Birmingham Rep, The Royal Shakespeare Company, Compton Verney Museum and Art Gallery, and Salisbury Playhouse. 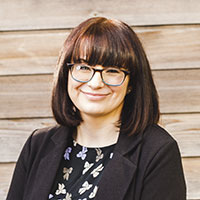 As the Local Cultural Education Partnerships (LCEP) Manager for Arts Connect, I support and develop the 14 LCEPs across the West Midlands to share resources, knowledge and skills across sectors to bring about a more coherent and high quality cultural education provision, for children and young people, aged 0-25 years, in their locality. 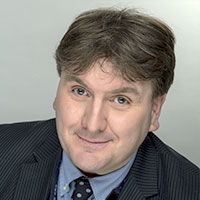 Michael Dixon is Head of Faculty for Technology, Creative and Academic Studies at City of Wolverhampton College. He has a long connection with creative arts in the city having previously been manager of the colleges creative provision and an alumni of the School of Art at The University of Wolverhampton. Outside of work he is involved in the world of puppetry, currently serving as chair of The British Puppet and Model Theatre Guild. 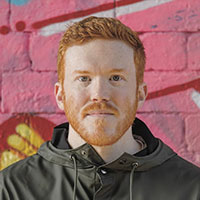 Creative Producer at Creative Black Country and currently studying for an MBA at the University of Wolverhampton. 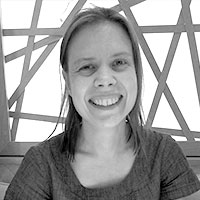 Development Co-ordinator for Wolverhampton CEP and freelance artist educator specialising in working with young people to enable their voices to be heard.

Any cookies that may not be particularly necessary for the website to function and is used specifically to collect user personal data via analytics, ads, other embedded contents are termed as non-necessary cookies. It is mandatory to procure user consent prior to running these cookies on your website.